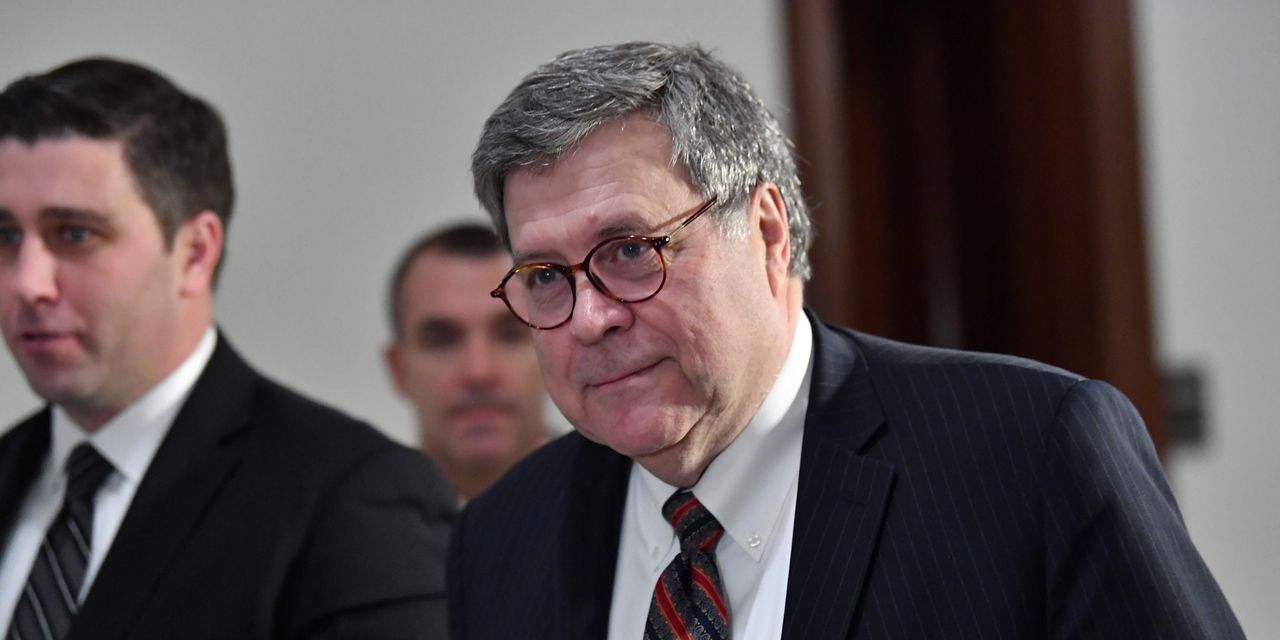 William Barr, President Trump’s attorney general nominee, is a law-and-order conservative who has been outspoken on everything from urban crime to civil rights and national security. Here’s a look at where he stands on key issues he would confront at the Justice Department:

Like Mr. Trump, Mr. Barr has criticized the asylum process as ripe for abuse. During his first stint as attorney general, under George H.W. Bush, Mr. Barr tried to curb people’s ability to claim asylum, including by fighting to station immigration…