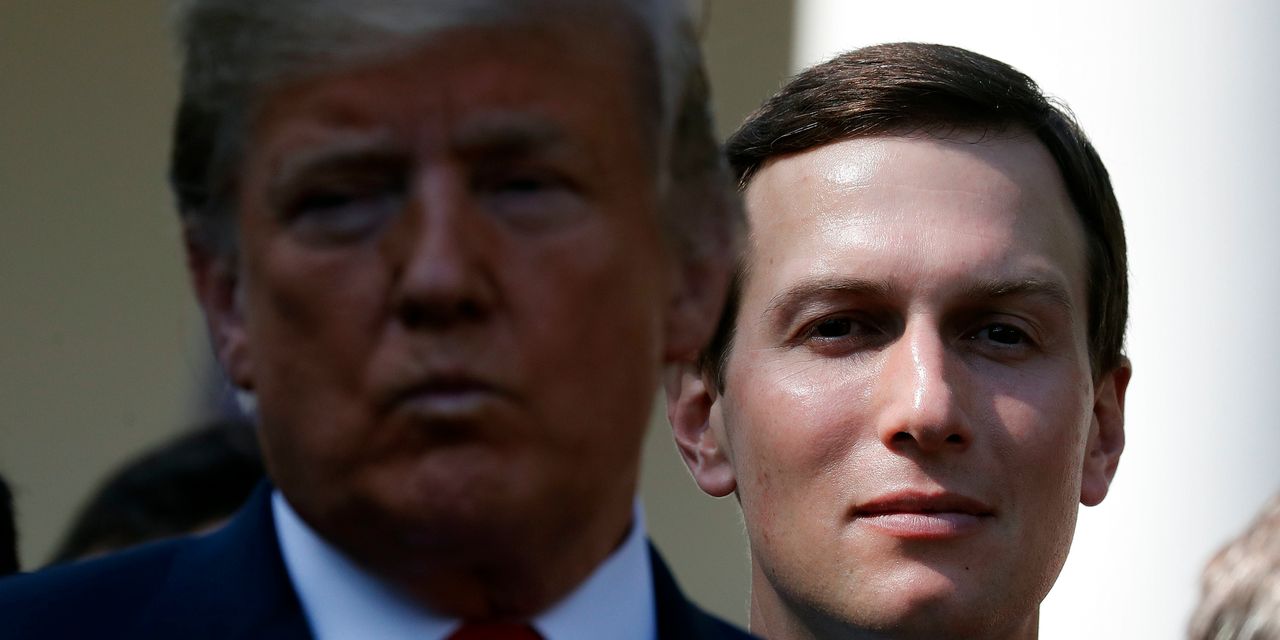 WASHINGTON—President Trump will make a fresh bid Thursday to remake U.S. immigration policy, proposing an expansion of skills-based visas offset by new restrictions on family members’ immigration—a proposal likely to ignite a dispute over issues that divide political parties and the country.

Mr. Trump is set to unveil an immigration plan devised in part by son-in-law and senior adviser Jared Kushner that incorporates several ideas that have been gaining currency in Republican circles.