Officials in the White House have been making increasingly false statements to justify President Donald Trump’s beloved border wall, including lying about terrorists coming across the United States border with Mexico.

But these claims are blatantly false and misleading. And Pelosi said as much in the briefing, telling Nielsen, “I reject your facts,” the Wall Street Journal reported.

According to DHS’s own statistics, in fiscal year 2017, DHS detained 2,554 individuals on the terrorist watch list who were trying to enter the United States from all ports of entry across the globe, but only 335 of them were traveling by land. Most were encountered at airports. Plus, as Ned Price, who worked in the Obama administration’s National Security Counsel, told NBC News, most of those stops probably occurred because the person traveling matched a name on the terrorist watch list, but that does not mean the person was confirmed to be a terrorist.

And according to a State Department report from this past year, no known terrorists crossed the U.S.-Mexico border: “There are no known international terrorist organizations operating in Mexico, no evidence that any terrorist group has targeted U.S. citizens in Mexican territory, and no credible information that any member of a terrorist group has traveled through Mexico to gain access to the United States.”

Leon Fresco, deputy assistant attorney general for the office of immigration litigation under President Obama, told McClatchy, that many of the stops were probably made because of Trump’s travel ban. “It’s very unlikely that 4,000 people on terrorist watch list have been apprehended as opposed to 4,000 people from travel banned countries were apprehended. If so, where are they?” he said.

This is far from the first time the Trump administration has promoted blatantly false statistics. In a report issued in 2017, Trump’s Justice Department claimed that from 2003 to 2009, immigrants were convicted of committing 69,929 sex offenses. But that data actually spans 55 years, not six, and counts arrests, not convictions. 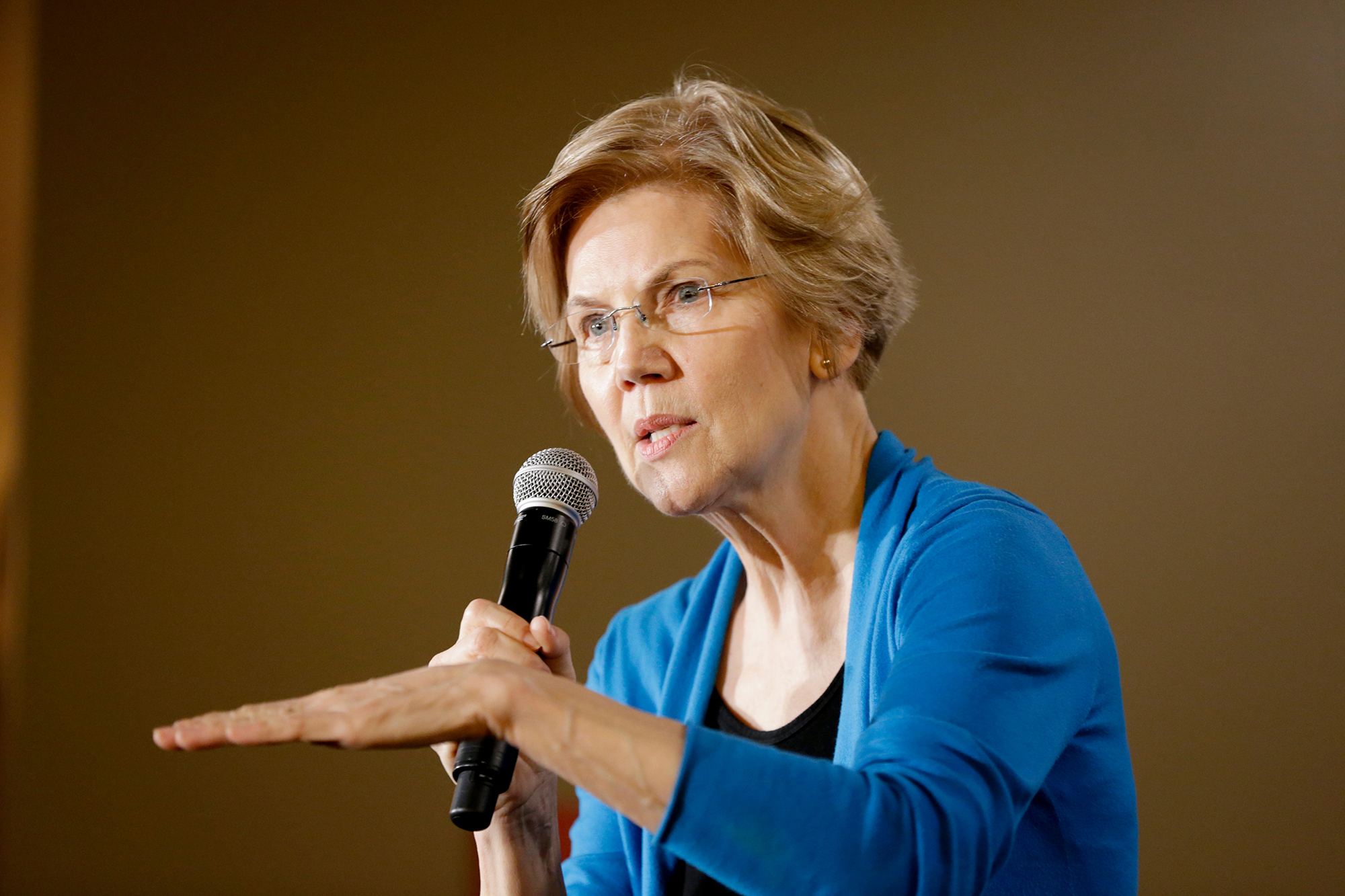 The DOJ recently admitted the stats were misleading, but refused to issue a correction in response to lawsuits from civil liberty groups and government watchdogs.  “In future reports, the department can strive to minimize the potential for misinterpretation,” Michael H. Allen, deputy assistant attorney general for policy, management and planning, wrote in a December letter to the groups, the Washington Post reported.

So, not only has the Trump administration continued to lie using blatantly false statistics, it also refuses to make a correction when confronted with the truth.