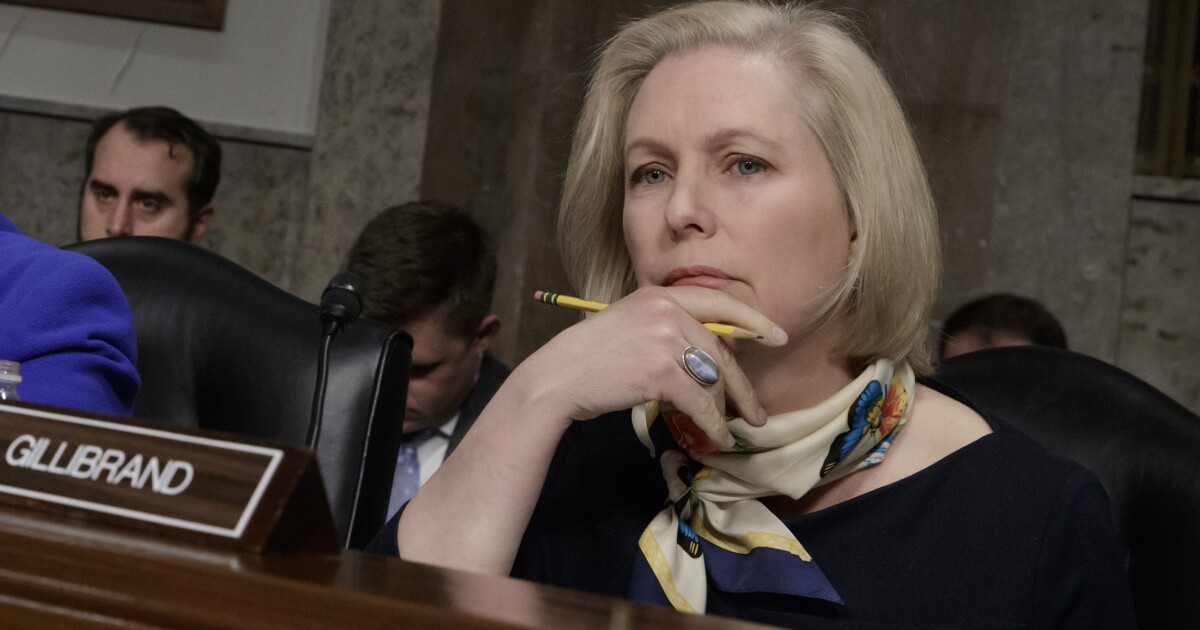 Potential presidential candidate Sen. Kirsten Gillibrand on Sunday hit back at similarities between old comments she made about immigration to what President Trump is saying now.

The New York Democrat said her hard-line positions more than a decade ago, while serving as a House lawmaker representing a conservative congressional district in upstate New York, “weren’t empathetic and were not kind,” including voting to increase funding for U.S. Immigration and Customs Enforcement and opposing amnesty for illegal immigrants. Gillibrand attributed her change of opinion to listening to a wider range of constituent perspectives when she became a U.S. senator in 2009.

“What President Trump is doing is destroying the moral fabric of what this country stands for,” Gillibrand said during an interview on CNN’s “State of the Union.” “I think what he’s done is so horrible and so mean-spirited that I am nothing like him and never will be because my values haven’t changed: I will fight for other people’s kids as hard as I will fight for my own.”

The senator, who last week announced she had formed a presidential exploratory committee, provided a similar defense on ABC News’ “This Week.”

“I would tell voters, ‘Look at my heart, see who I am.’ I believe I have the courage, and the compassion, and fearless determination to do what’s right even when it’s hard, especially when it’s hard,” Gillibrand said Sunday.

Asked about her previous stance on immigration and former opposition to amnesty, Kirsten Gillibrand says, “I would tell voters, ‘look at my heart, see who I am.’ I believe I have the courage and the compassion and fearless determination to do what’s right” https://t.co/kljcbS9MBX pic.twitter.com/FJbm1EQmUO

Gillibrand’s comments come as the Trump administration and congressional Democrats have reached an impasse over money for border security measures, such as his proposed southern border wall. The stalled negotiations led to the partial government shutdown which started on Dec. 22.