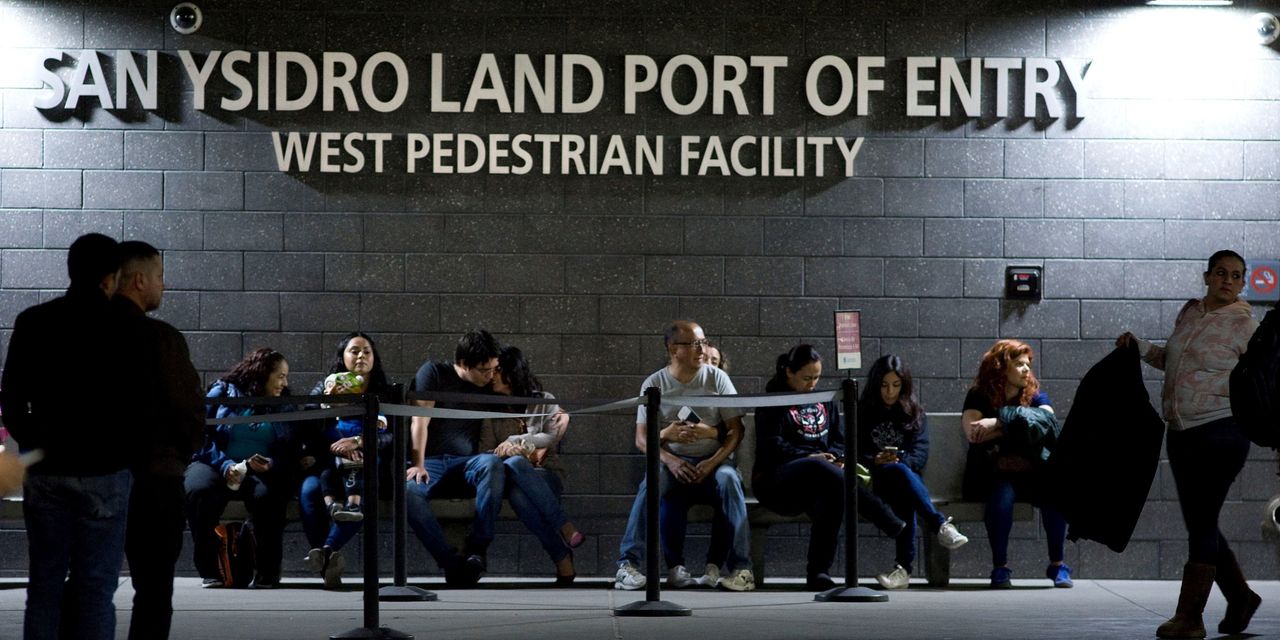 Cracking down on illegal immigration was a central piece of President Donald Trump’s campaign for the White House and is now at the center of his fight with Congress over funding for a wall on the border with Mexico.

Republicans and Democrats have different views on the extent of the problem associated with undocumented immigrants and how to address the issue. Mr. Trump says it is an important contributor to crime and a big cost to the government. Democrats say he overstates the problem.